What many people call Mexican dishes are not really Mexican, rather, a combination of Mexican and American favorites. That is the origin of Tex-Mex. It is only about four decades ago that the term Tex-Mex became the name adopted for such cuisines. Some of these delicacies are so popular that they are widely consumed in Texas.

Growing up, I was able to identify the ingredients that are prominent in Tex-Mex dishes. This includes beef, cheese, chili powder, and cumin. However, over the years, Tex-Mex has evolved so rapidly and this evolution is far from slowing down. Now let us take a look at some of the popular Tex-Mex dishes that you should give a try, particularly if you are new to this category of foods. 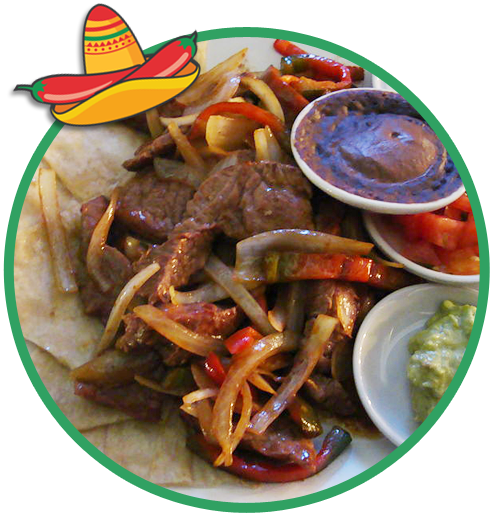 Fajitas have become so common that they are now part of the menu of many chain restaurants around the country. The dish was famous in the 1930s in the West and South Texas as food for cowboys.

Fajitas gained its popularity in 1973 when it was being served in Houston by Ninfa’s as “tacos al carbon”. Making Fajitas can be a little tricky. Cook the skirt steak (fajas) over a sizzling hot grill and serve with cheese, beans, guacamole, salsa, and rice.

Puffy Tacos is popular in San Antonio but has spread to other cities. Corn tortillas are usually flat but puffy tacos make them fluffy—or puffy. You only need basic culinary skills to be able to make puffy tacos.

Press fresh masa into a disc and deep fry them till they form an airy shell. Fill them up with whatever tickles your fancy; from shredded chicken or beef to diced tomatoes to shredded lettuce, cheese, and salsa. They are delicate and you will need to hold them carefully as you take a bite so they don’t fall apart. 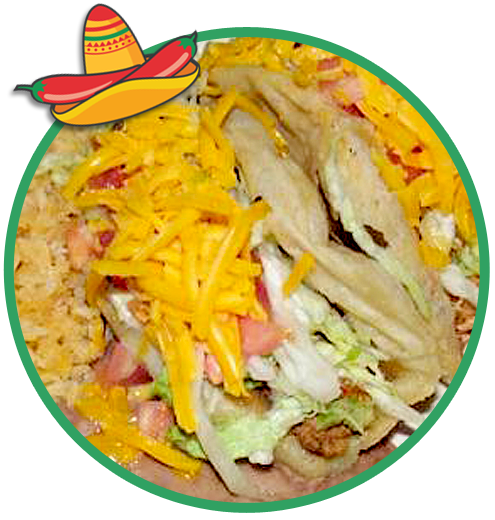 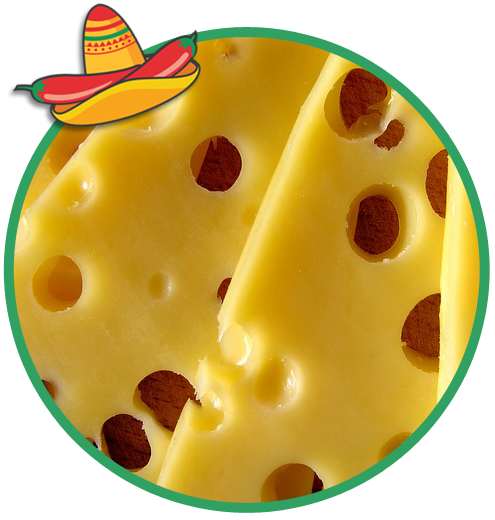 If done properly, queso serving with Rotel tomatoes always has an artistic touch. In Spanish, the word Queso means "cheese".

However, in Tex-Mex, it is a yellow variety of cheese which is melted and served in a bowl. It is usually served with tortilla chips which are supposed to be dipped into the bowl. The popularity of cheese in Tex-Mex cuisines also explains the popularity of queso. In an article in Texas Monthly, Patricia Sharpe termed queso the “National Party Dip of Texas”.

Nachos is one of the Tex-Mex cuisines that evolved from a stripped-down recipe to a rich appetizing dish. Beyond appetizing, nacho is also a thing of beauty to behold. Triangular tortilla chips are placed on a big platter in a singular layer.

The tortilla chips are then covered with yellow cheese or a combination of grated yellow cheese and refried beans. Sour cream, tiny shredded iceberg lettuce, and pico de gallo fill the middle. There are a lot of variations to nachos and you may want to taste a few variations for a fuller experience. 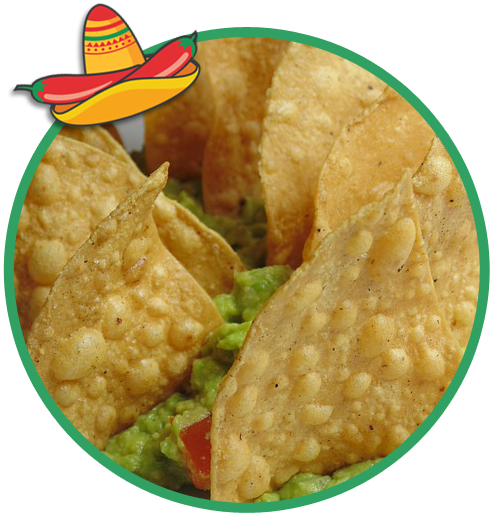 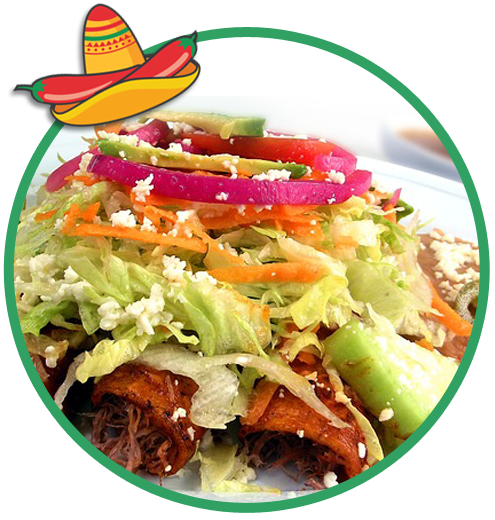 Gooey yellow cheese is wrapped with corn tortillas and drenched with chile con carne. Chopped white onions and grated yellow cheese are sprinkled on top. It is usually served with Spanish rice or refried pinto beans. The result is a flavored sauce that makes you salivate.

It has become almost like a trend for restaurants serving Tex-Mex cuisines to offer fried dough which is also found across Central and South America.

The Tex-Mex version of this fried dough is dusted with cinnamon and sugar and coated with honey making it almost impossible to resist. 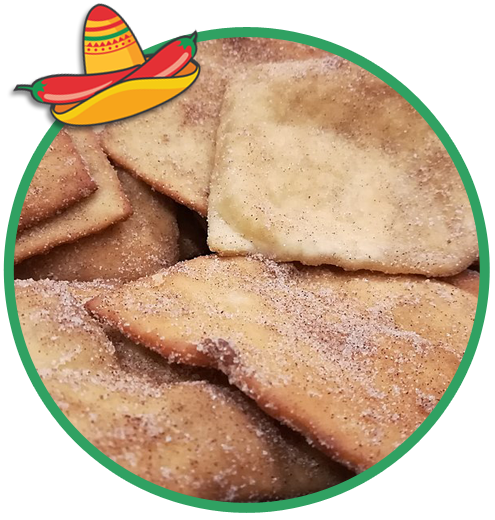 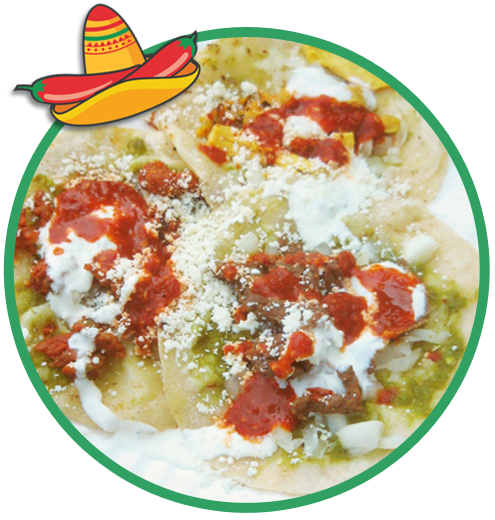 If you are observant enough, you should have realized that Tex-Mex uses almost the ingredients I mentioned in the second paragraph of this article in different ways. Chalupas is not an exemption. Like puffy tacos, a thick round mass of masa is deep fried.

The round masa is then topped with grated yellow cheese, refried beans, ground beef or chicken, diced tomatoes, guacamole, iceberg lettuce, and sour cream. You will not be wrong if you say that chalupas happen when puffy tacos blend with tostadas.